Here’s a bonus show from AM 670 KLTT radio Denver Colorado.

* Excuse Me? Bob’s guest host Doug McBurney breaks up a game of Mahjong when he’s asked whether or not he’s been vaccinated. 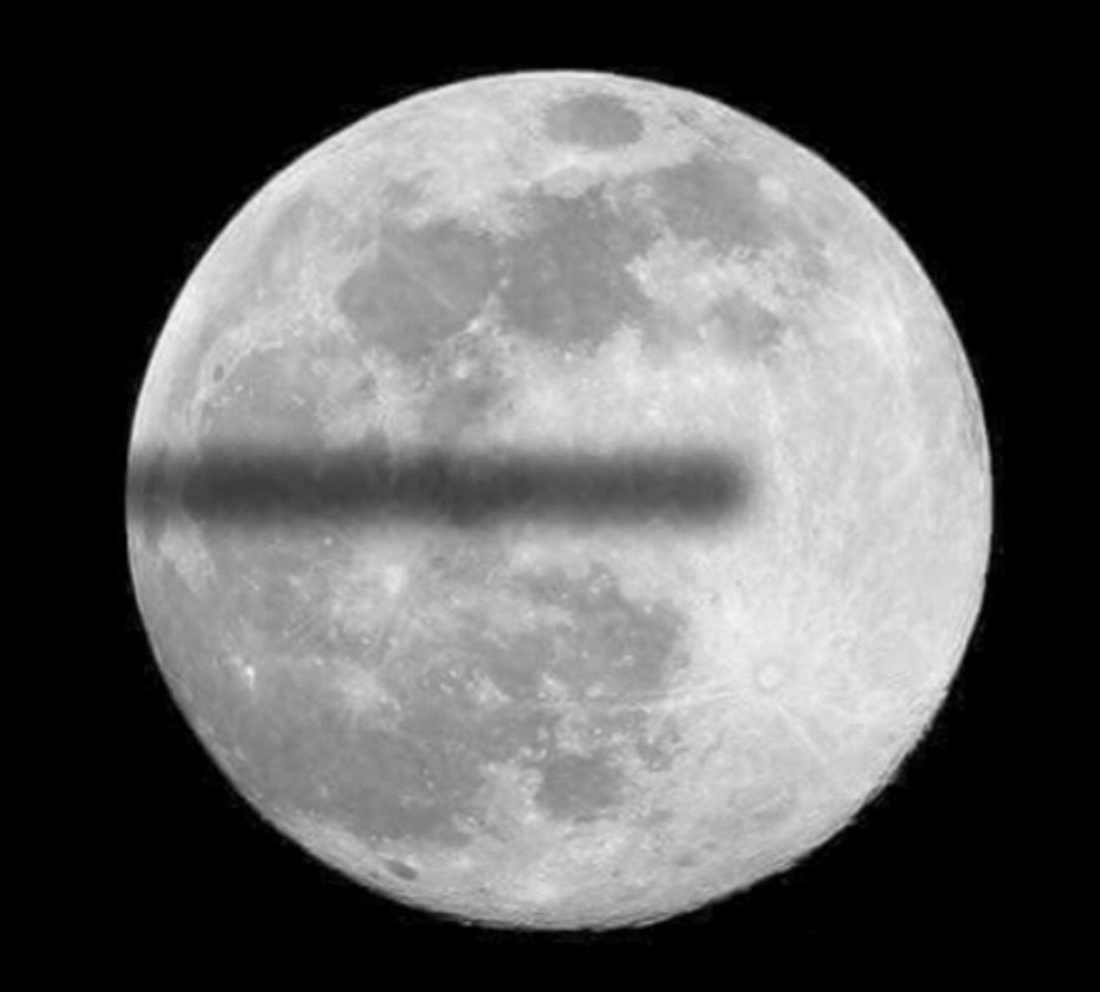 * And on the Lighter Side: A flat earth lunar eclipse would be pretty fun to see! Instead though, last night, in grand fashion, the laws that govern the solar system again debunked the flat earth!

* Real Law: Bob points out that real laws are discovered, not written.

* The Science of the Bible: Doug recounts an episode of John Mangopolis’ “The Battle of Ideas” where Bob debated an Atheist using the scientific statements of the Bible.

* Evil, Selfish Suicide: the latest massacre at the San Joe Railyard is another example of how tolerance, and now advocacy of suicide destabilizes people who then do awful things to others, then themselves.

Here’s another 1/2 hour of Doug McBurney sitting in for Bob Enyart on the radio in Denver.